The European Agreement concerning the International Carriage of Dangerous Goods by Road (ADR) was done at Geneva on 30 September 1957 under the auspices of the United Nations Economic Commission for Europe, and it entered into force on 29 January 1968. The Agreement itself was amended by the Protocol amending article 14 (3) done at New York on 21 August 1975, which entered into force on 19 April 1985.

The Agreement itself is short and simple. The key article is the second, which say that apart from some excessively dangerous goods, other dangerous goods may be carried internationally in road vehicles subject to compliance with: 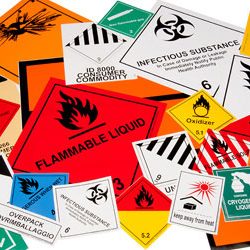 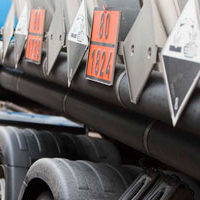